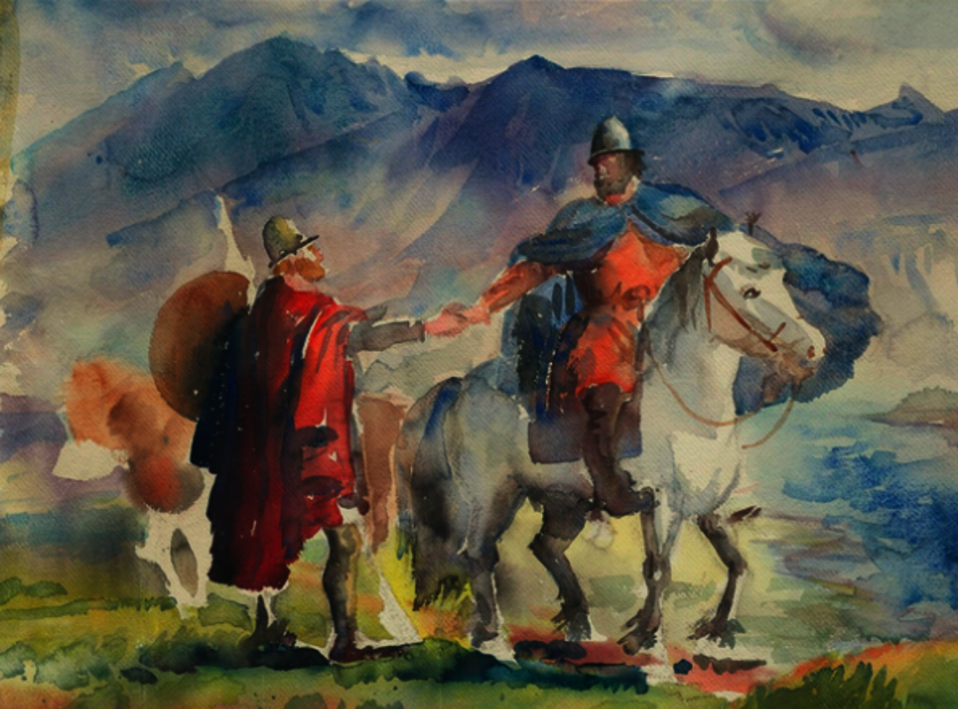 This 28th volume of the National Cultivation of Culture delves into the vital role that medieval manuscripts have played in the self-image of the Icelandic nation.

From the late eighteenth century, Icelandic scholars had better opportunities than previously to study and publish this material on their own terms. Throughout the long nineteenth century they were intensely engaged in philological work on it. This coincided with an increasing awareness among Icelanders of a separate nationality and their growing demand for autonomy. What was the connection between the two developments? This literature was also important for the shaping of identities among other Northern European nations. The twelve chapters of this collection explore the interplay between various national discourses that characterized the scholarly reception of this heritage during the period.