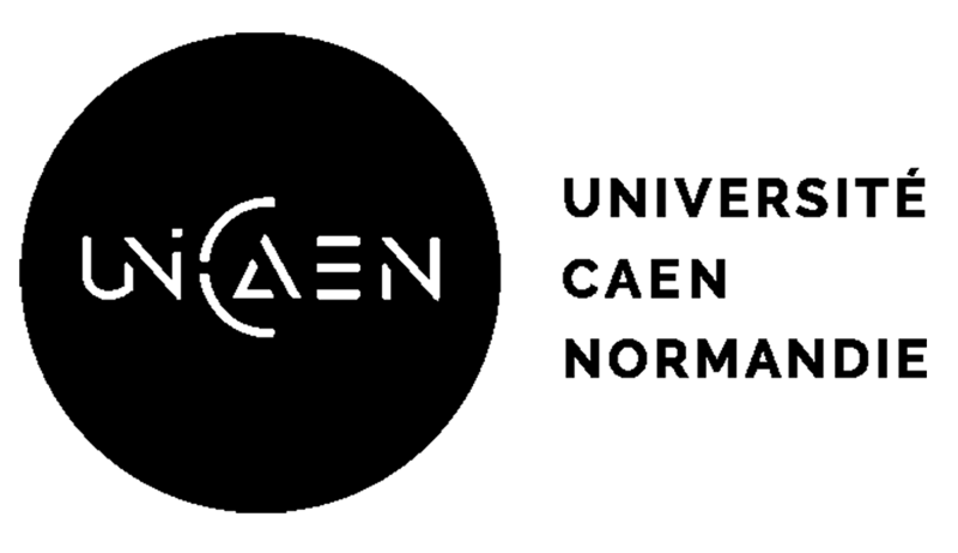 Since 2009, Karl Ove Knausgård’s 6-volume and 3500-page autobiographical series My Struggle (2009-2011, transl. 2012-2019) has become a major phenomenon on the European and world scene of contemporary literature. Translated to twenty languages and showered with critical praise, the work speaks to the success of autobiographical writing with today’s authors and readers. If enthusiasm for the genre can be observed in multiple European countries, it seems particularly high in the Nordic ones. The Swede Susanna Alakoski and her month-long journals that tackle political subjects in an analytic fashion–poverty in Oktober i Fattigsverige (October in the Sweden of Poverty, 2012) and dependency in April i Anhörigsverige (April in the Sweden of Parents, 2015) – attest to the creativity of the genre and to its critical relevance, as do the notebooks Against Art (2009, transl. 2011) and Against Nature (2011, transl. 2015) of the Norwegian Tomas Espedal, Album (2002) of the Icelandic Guðrun Eva Mínervadóttir and, in a more poetic register, the Dane Yahya Hassan with his two eponymous collections (2013 and 2019). An exploration of the many facets of «me» and of «life» is likewise at the heart of many experimental projects, such as 12 by Finnish poet Henriikka Tavi (https://henriikkatavi.wordpress.com/tietoja/in-english-what-is-12/) and Das Beckwerk by the multiform Danish artist Claus Beck-Nielsen, also known asclausbeck-nielsen.net, Helge Bille Nielsen, Helge Nielsen et Madame Nielsen.

The artistic richness of current literary production as well as the critical and commercial success of authors active in the field therefore demand to be analysed from multiple viewpoints to highlight for example(the list is not exhaustive):

• Narrative forms and strategies in the Nordic autobiographical writing of today;

• Cultural, conceptual and artistic translations of the notion of «autofiction» in Nordic criticism and literary production;

• The negotiation of the political boundary between public and private;

• The expansion of literary space into digital media and social networks;

• The evolution of the author’s function in the national and global literary sphere.

The phenomenon requires likewise a series of contextualisations within the cultural and political spheres of the Nordic countries. Without going back to the commemorative inscriptions on runestones which constitute perhaps the first Nordic example of the genre, one can call to mind the role that confessional literature took up in social debates in the 60s and the 70s. Authors such as the Swede Jan Myrdal, son of a famous couple of intellectuals and author of Confessions of a Disloyal European (1964, transl. 1968), and Åke Hodell, concretist poet and author of a Självbiografi (Autobiography, 1967), the Finns Pentti Saarikoski, Pekka Kejonen, and Märta Tikkanen, whose Love of Story of the Century (1978, transl. 1984) relates the story of her marriage with Henrik Tikkanen, himself the author of a confessional autobiography on the subject his alcoholism, all participated through their work and in their public role in heated discussions of the time, ushering in a period in the history of Nordic autobiographical writing that continues to the present day.

Deadline for proposals (c. 200 words): 30 June 2021. All submissions should be sent toharri.veivounicaenfr.

Information regarding the acceptance of a proposal: 31 August 2021.

The manuscripts will be submitted to a double blind peer review.