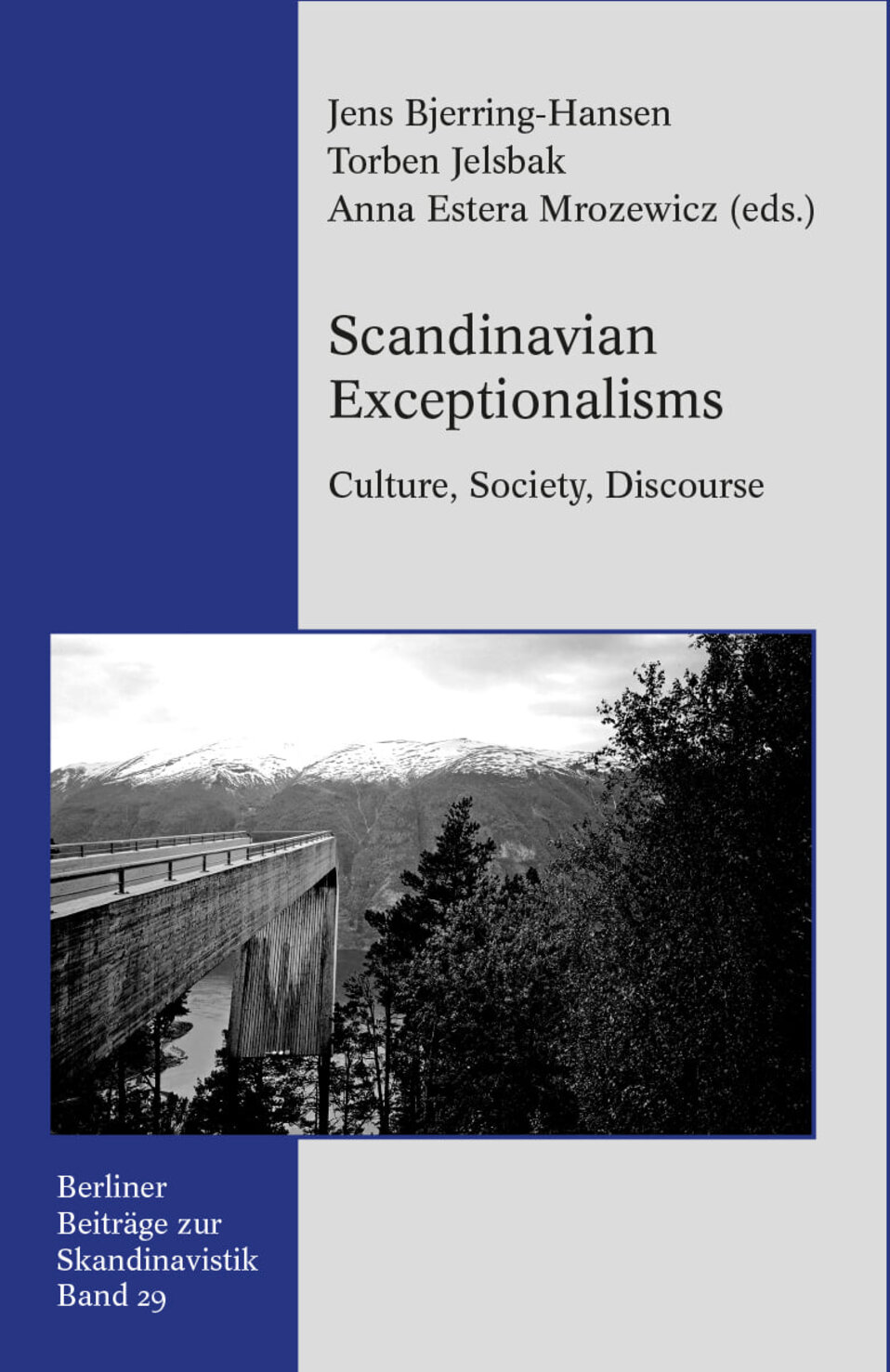 Based on papers delivered at the 2018 IASS Conference in Copenhagen, this volume contains 24 articles on themes such as Nordic Identities, Nordic Dystopias, Nordic Postcolonialism, Scandinavian Places and Landscapes, Folkhem and Working-Class Fiction, and Translating Scandinavian Exceptionalisms.

The concept of "Scandinavian/Nordic Exceptionalism" is used in political science to describe the socioeconomic organization of the Nordic welfare states. The concept references the perception that Nordic countries share in common certain exceptional features. This includes a model of society based on a particular arrangement of relations between the individual, family, state and market. Yet, the perception of Scandinavian Exceptionalism(s) also draws on a set of cultural discourses related to the idea that Scandinavian countries display a specific kind of modernity that manifests itself in such phenomena as sexual liberation, gender equality, and environmental awareness. This book is about the discourse of Scandinavian exceptionalisms as it is reflected and negotiated in various domains of 19th, 20th and 21st century culture, including literature, art, cinema, media and interior design. The articles in the book are based on papers from the 2018 IASS Conference, held at the University of Copenhagen, and edited by Jens Bjerring-Hansen, Torben Jelsbak, and Anna Estera Mrozewicz.